The Ford Foundation has awarded a grant to Eko-Konnect to support its ICT For Girls initiative in the country. The grant will support Eko-Konnect in its development of coding skills for secondary school girls in specific underserved areas of Nigeria.

Commenting on the grant, Mr Owen Iyoha, General Manager of Eko-Konnect said the organisation was pleased with the continued support from Ford Foundation and expected that with this support Eko-Konnect will develop sufficient STEM skills particularly programming for young girls in secondary skills and students in universities. He also hoped that the skills developed would be impactful in the Nigerian research and education network ecosystem. Mr Iyoha also said that a particular focus of development would be on Python coding skills using robots as a learning tool and using raspberry pi’s and other IoT platforms to stimulate creativity among students in higher education that would lead to wider entrepreneurship initiatives. 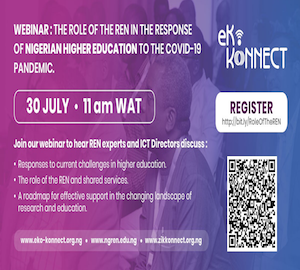 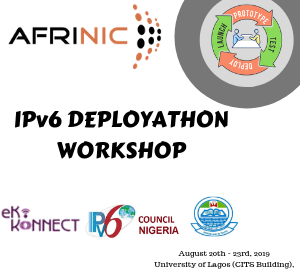 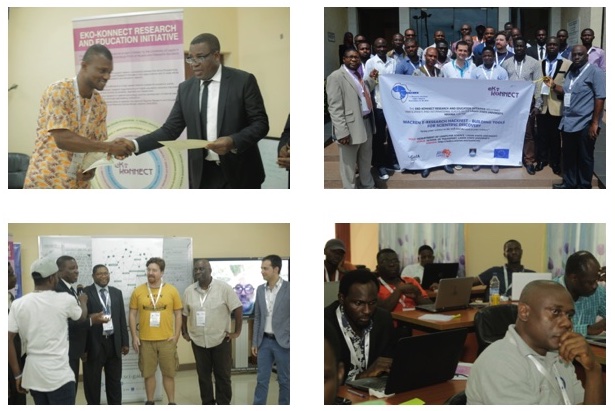